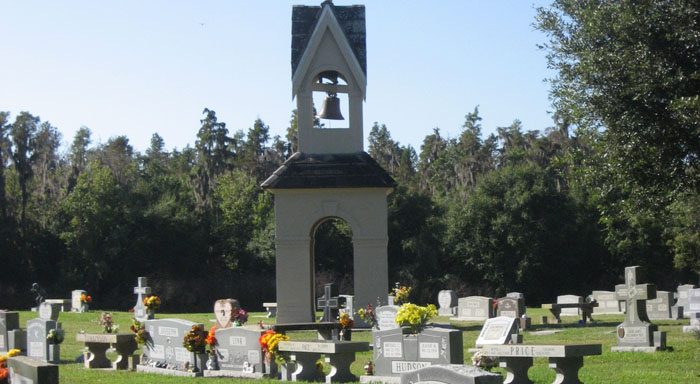 I mentioned to Robyn the other day how much I love the Pacific Northwest, and how I thought one day I’d like to live here again. We were driving south towards Seattle on I-5, and it was one of those drives where we’re both kind of just lost in our thoughts. Happens a lot for us. We drove along listening to the music for awhile, then Robyn said “but our sons are buried in Tampa.”

We’ve been thinking about neuroblastoma a lot lately – well, in between caring for Charley, who’s been in the ER twice this week for a virus which has left him with zero energy and a mouth and throat full of open sores. I’ve been thinking of how connected we all are in this crap. Monday we’re meeting some people we appreciate – Jeff and Carin Towne. Their 3 year old son Ben died of neuroblastoma in 2008, and they’ve set up the Ben Towne Foundation to honor his memory and fund research into new therapies. They just gave $5 million to a study they’re passionate about, in January.

Afterwards, we’re having lunch with our new friends the Shraugers. Their son Caden is using his super powers to fight stage 4 neuroblastoma at Seattle Children’s Hospital. We met them while launching our #nomorenb project, which is trying to tell these kids’ stories. They are strong, they are hopeful, and they are tired. They’re always smiling when we see them.

Friday Taylor Swift (what? ha, serious) debuted a song – called Ronan – which she wrote about our friends Maya and Woody’s son, who died of neuroblastoma soon after Ezra did. You may have read Maya’s blog. We’ve kind of fallen in love with the Thompsons. They even DROVE out to our first west coast Because of Ezra event recently in LA (all the way from Arizona).

Like a soldier who follows a scout back to an entire field of warriors, we can’t seem to find an end to these stories. Ezra brought us here. And every day we are meeting another name to fight in as well. It’s wearying, inspiring, empowering, and scary as hell.

As Ezra was going through treatment,  I was tired all the time. Robyn and I both had this insane energy that somehow fueled us through every day, but whenever we had moments to ourselves… it was like we were just shells of people. Empty Taco Bell fire sauce packets. It was impossible to feel and impossible to think. Then the morning would come, or we’d leave whatever little room we’d found in the hospital to hide ourselves in (I’m pretty sure I cried, or just stood for a while, in unlocked supply closets a few times), and we’d snap back to ON. You don’t really have any other choice. Imagine feeling the strongest emotion you’ve ever felt, constantly, for 13 months.

When we walked into the ER with Charley (twice) this week, all those memories flooded back. At Seattle Children’s, we literally parked next to the RV Caden and his family are living in (in Parking Lot 4) while Caden is being treated. They left from Montana months ago to come to the NW, and Caden hasn’t been home yet. We walked into the ER, Charley got an IV going, and we spent 8 hours figuring out what was wrong with him. He’s fine – he has a virus which is giving him a lot of pain and sores in his mouth and throat, so I guess not “fine”, but it should go away in the next day or two. It’s nothing long-term serious. As we sat on a hospital bed staring at a screen with Charley’s vitals displayed in blues and yellows and purples, Taylor Swift’s song was released at the Stand Up 2 Cancer event, we downloaded it like millions of other people, and remembered why everything is harder for us now.

Some things are important. Like seeing the battles going on in people’s families and lives, and doing something about it. I’m tired of living like islands. I’m tired of extra-curricular activities consisting 99% of selfish things. Things that make you feel good. Studying. A church service. A dinner out. Drinks at your favorite spot. I love all those things, and I mean, I’m way more appreciative now than ever of a mountain top, fresh air, a good book, or those things that take our breath away – but by God, let’s put some passion into addressing the hurt we’re surrounded with, too. For Robyn and I it’s kids’ cancer. Maybe it is for you, too. Maybe it’s something else for you. But please, know the world is much larger than yourself, and work to help someone.

You guys are all part of the reason we’re still here. Thanks.