This is one of those weeks I’m feeling the weight of neuroblastoma.

A little guy named Miles died recently. More from his treatment than his cancer.

Kenna, a young lady we’ve been following nearly since she was diagnosed, is having a rough go right now, and needs all prayers on deck. 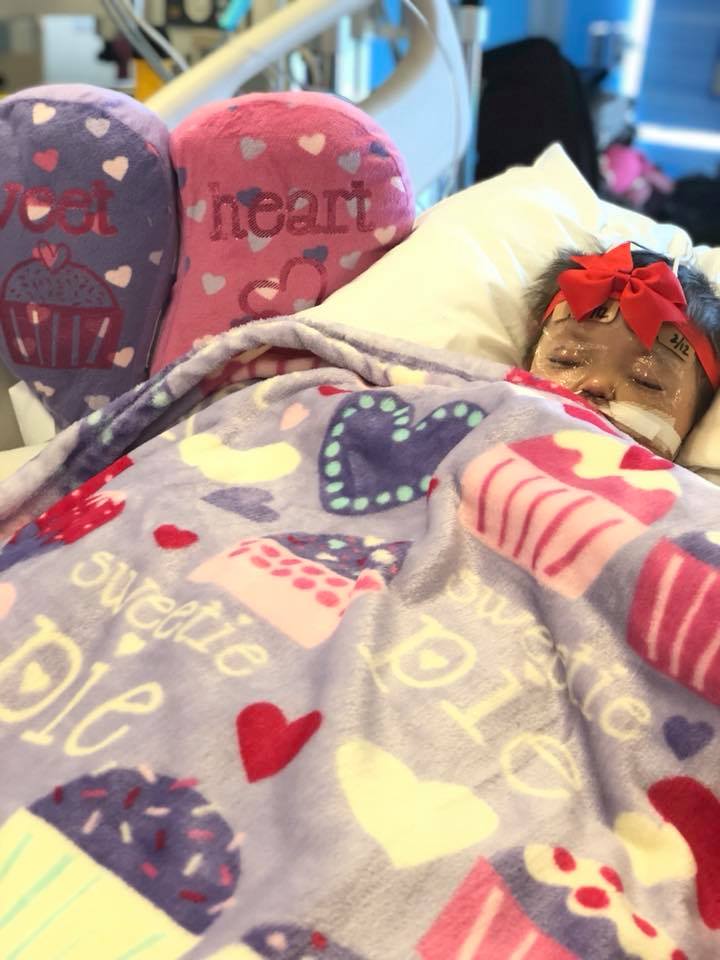 Every week I meet families who are walking through cancer with their kids like Robyn and I did with Ezra. I heard a song called “Heavy” which says “leave what’s heavy, what’s heavy behind.” In my job, what’s heavy is always here. The urgency, the weight, the gravitas… it is constant. It is inherent in what we are doing.

We put together events. We share photos which make you smile, and photos which make you cry, and try to gauge which gets people connected most. Of course there’s bunches of great needs, but it’s frustrating to know cute pics of puppies generally get more donations than a family fighting cancer alongside their kid. It’s not the same.

And it’s hard to pay attention to the other ambitions of life in these weeks, where the weight is so close I feel like the guy in a Facebook ad for one of those weighted blankets. But it’s not comforting – it’s exhausting. In these weeks, when you tell a joke my smile is slower. I find myself quieter in social situations.

I know the sadness isn’t where we live. What we DO is beat neuroblastoma (and other cancers now). We are part of a team of doctors, parents, scientists, and advocates who are literally curing cancer. We are standing at the place where kids used to die, sweating and shouting and working hard, and we are changing that reality. Where survival rates were ~60% when Ezra was diagnosed, kids on our trials see 85%+ survival. Where relapse rates were single digits, they’ve increased nearly tenfold on trials we’re helping make happen.

But kids still die. When I fell short with previous companies, we’d miss a deadline, or someone would have a lame experience buying something. Where we fall short today, families live with sons and daughters gone. Kids die.

The entire research consortium we’ve helped to build can run with $2.5m a year. The PEOPLE in this community are the ones who do things. Who you might not have heard of, because they’re heads down beating cancer. They’re the ones you’d never hear say “I don’t know, I’ve been looking for something with more purpose.”

I’m feeling the weight this week. Or maybe this month. It’s a tightness in my shoulders, or a “huh?” when you were talking to me a little bit and I missed it. It’s my brows furrowing as a resting state. Sometimes the urgency is energizing, but in this little moment, it’s just heavy.